Sci-Fi Doors pack and an interesting story behind the project.
-
This door was made during the series of streams and I was going to sell it on the UE4 Marketplace. At first, it was rejected by the Marketplace as not enough models. Then I made two more modifications for the next approval (3 doors in total) and received this from the support.
https://www.dropbox.com/s/ktrp0yaauwkaoj1/Marketplace.png?dl=0
I was disappointed and after such an answer I didn’t have any desire to return to this project. Further communication with the support didn't get any results. It's sad but the UE4 Marketplace values quantity more than quality.
-
After almost a year I decided to publish it as it is because people deserve to have good doors. Now it's available on Gumroad and Artstation stores. Thanks!
-
https://gumroad.com/l/ue4doorspack 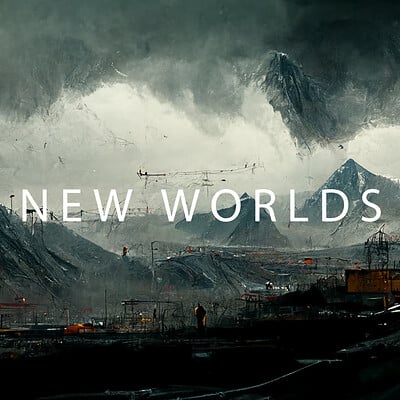 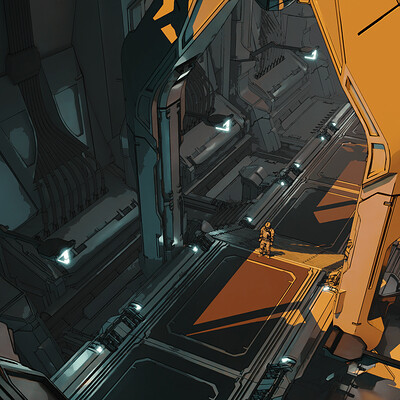 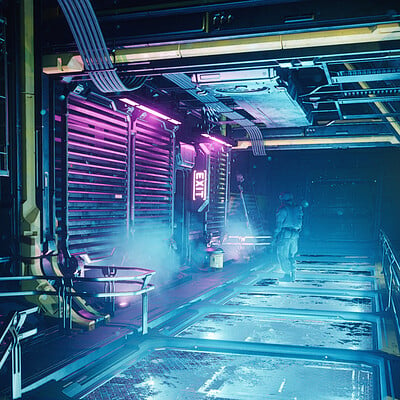